Cannabis Industry Growth in 2021 and Beyond

While the global pandemic caused a slow in the growth of many industries in 2020, cannabis remains among the nation’s fastest growing industries. And this trend is expected to continue, as more states legalize both medical and recreational marijuana.

In Arizona, early recreational licenses began being issued in January 2021, and states like Michigan and Illinois, which previously legalized recreational marijuana, have been approving business licenses in droves, fueling rapid marijuana industry growth.

As More States Legalize Marijuana, Others Are Pressured to Follow Suit

As more data comes in on the economic benefits of legalizing both medical and recreational marijuana, states that have yet to pass legislation or ballot initiatives are feeling the pressure, and beginning to rethink their marijuana policies.

For example, New Jersey is predicting $1 billion in new tax revenue by 2024 as a result of legalizing recreational marijuana -- a figure that looks very attractive to lawmakers in neighboring states like New York and Pennsylvania. Many of those states’ residents are likely already traveling to New Jersey to purchase medical marijuana, and by legalizing cannabis in their states, they would capture that tax revenue for things like education and infrastructure, and create jobs.

Similarly, marijuana is still completely illegal in Alabama and Tennessee, while in neighboring Mississippi it will soon become available for medical use. This may prompt people who might benefit from medical marijuana to seek treatment in Mississippi rather than in their home state, causing those states to lose that potential revenue. But, Alabama currently has legislation for medical marijuana pending, as do Idaho, Kentucky, Nebraska, South Carolina and Wisconsin, so we could see more movement on the medical marijuana front soon.

Related: Blog - Licensing isn't the only way to determine if a company is a cannabis account

No Red States or Blue States: Only Green States

On the federal level, the Marijuana Opportunity Reinvestment and Expungement Act passed the House at the end of 2020, but faces a tougher road in the Senate. This bill would not legalize medical or recreational marijuana at a national level, but it would remove all federal criminal penalties for possession, distribution, and related activities, and it would make SBA loans available to cannabis-related businesses.

Additionally, there is a good chance the Biden administration will reinstate the Cole/Ogden memo, which instructs federal law enforcement not to use resources to go after individuals or businesses that are in clear compliance with their states’ cannabis laws, even if they are in violation of federal law.

Regardless of any actions that may be taken by the federal government, however, the success of the most recent wave of marijuana legalization efforts in states that are largely controlled by Republicans shows that increasingly, marijuana legalization is not a partisan issue. And that can only mean that in the coming years, we will continue to see more ballot initiatives being approved, and more bills being signed into law that will further fuel the growth of the cannabis industry. And that, of course, means more businesses that will need liability insurance, and other types of coverage.

If you are a wholesale broker in need of an insurance partner with deep expertise in the cannabis industry, contact us about becoming an appointed broker. If you are a retail insurance broker with clients such as marijuana dispensaries, cannabis product manufacturers or marijuana growers, we encourage you to connect with one of our wholesale partners.

Products and services are provided by one or more insurance company subsidiaries of W. R. Berkley Corporation. Not all products and services are available in every jurisdiction, and the precise coverage afforded by any insurer is subject to the actual terms and conditions of the policies as issued. Certain coverages may be provided through surplus lines insurance company subsidiaries of W. R. Berkley Corporation through licensed surplus lines brokers. Surplus lines insurers do not generally participate in state guaranty funds and insureds are therefore not protected by such funds. 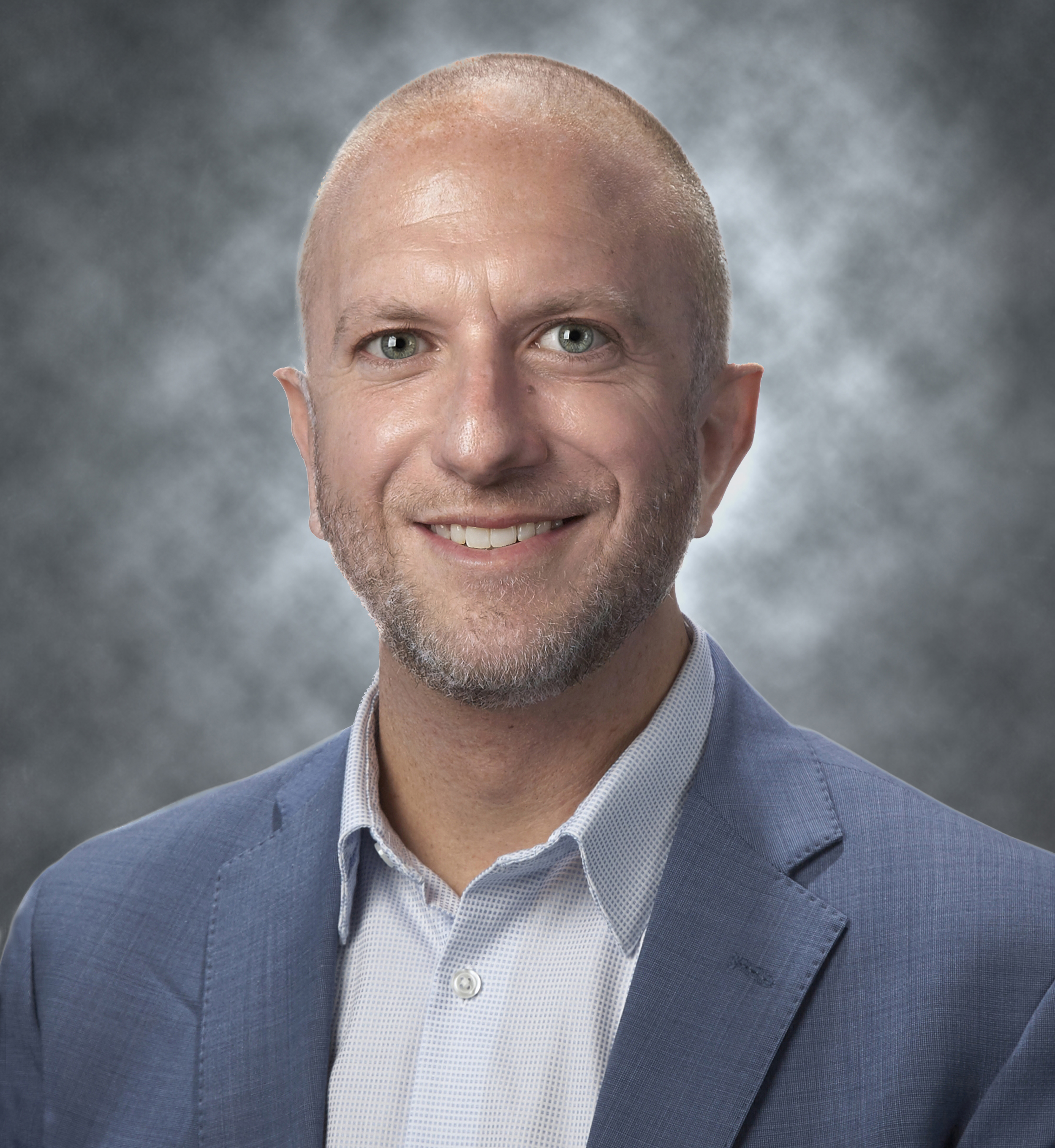 Keith Distel is the Casualty Team Leader and Marijuana Liability Subject Matter Expert in Admiral’s Chicago office. Prior to joining Admiral Insurance in 2016, he worked as an underwriter and product developer in the E&S casualty industry. He began his career in the concert business, managing amphitheaters and touring with acclaimed rock artists. Keith holds an MBA in Finance from The Barney School of Business - University of Hartford.

Be a part of the conversation by submitting your comment below!

“The partnership you want, the advantage you need.”

Admiral Insurance Group has been in operation since 1974. We provide excess and surplus lines coverage to commercial risks that generally involve moderate to high degrees of hazard. Learn More >>